I've been programming for over 15 years, 8 of them professionally. I used to work primarily in Common Lisp, Clojure, and Python. I became interested in Haskell about 6 years ago. I found Haskell a difficult language to learn, and it took me years to become productive at it. However, Haskell is not a difficult language to use - quite the opposite. I'm now able to tackle problems in my day job and in side projects that I couldn't have tackled without Haskell.

Ineffective methods and materials have made Haskell unnecessarily hard for many people to learn, but I find Haskell so pleasant to use that I want to help people learn it. I've spent the last two years actively teaching Haskell online and in person. Along the way, I started keeping notes on exercises and methods of teaching specific concepts and techniques that worked. Those notes eventually turned into my guide for learning Haskell. I'm still learning how to teach Haskell better by working with people locally in Austin, Texas, as well as online. 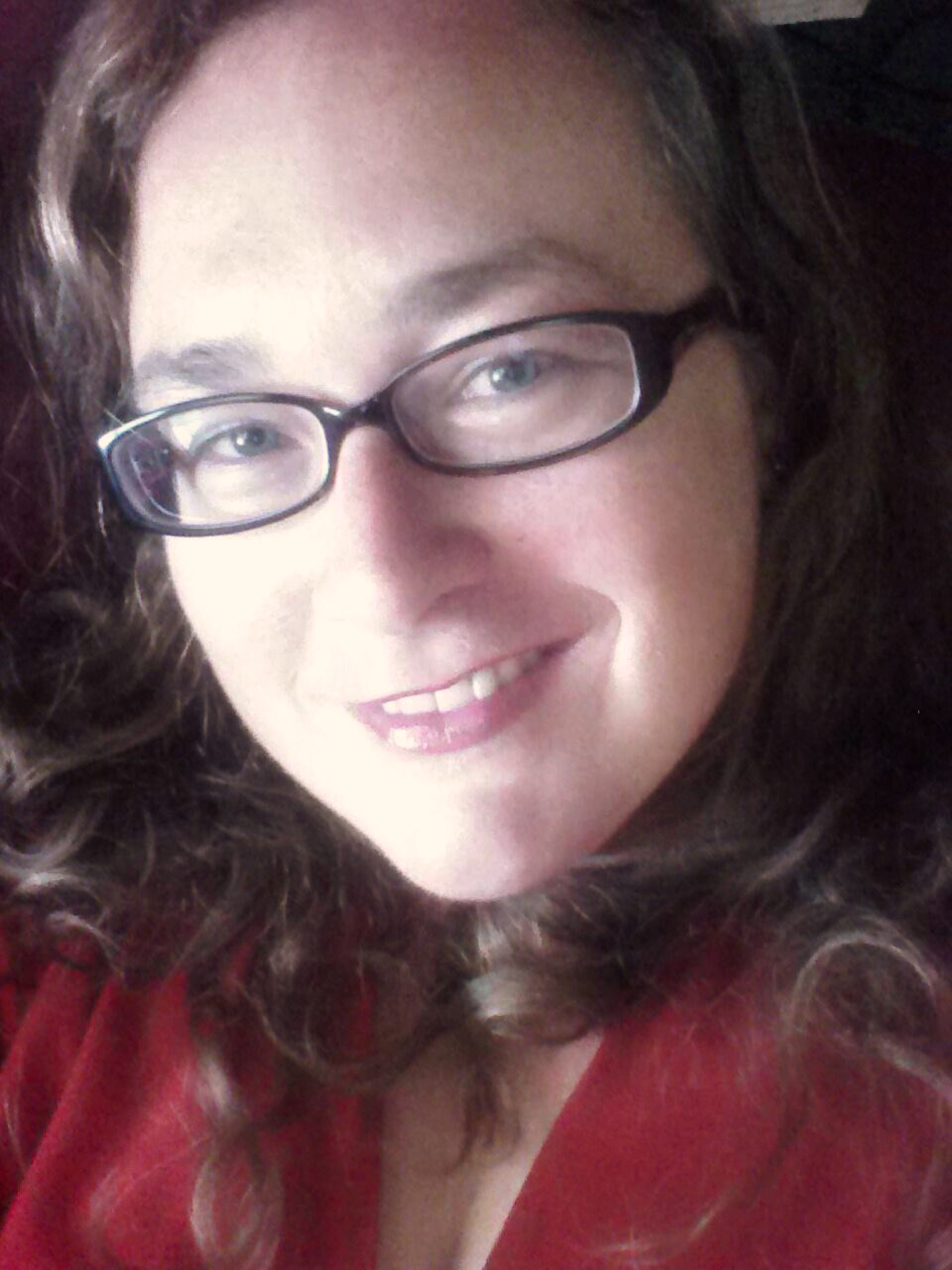 I come from quite a different background from Chris. I have degrees in philosophy and linguistics and have worked professionally as a teacher and librarian. I have been very online since 1992 but never developed an interest in programming.

I met Chris on Twitter in the spring of 2014. He was interested in seeing how the Haskell pedagogical techniques he was developing would work on a nonprogrammer. He cajoled me through my severe lack of enthusiasm for programming and answered many hundreds of questions. Along the way, I came to love Haskell for its own sake, in part because of connections I see between it and the logic of generative syntax.

To a large extent, working with me reinforced Chris's idea that the existing Haskell learning materials were inadequate to the needs of beginners. This book developed out of our conversations and our commitment to sharing the language we love with as many people as possible.

We Haskell and so can you!

Get Haskell Programming now from Lorepub